The State of Digital Accessibility in the Corporate World 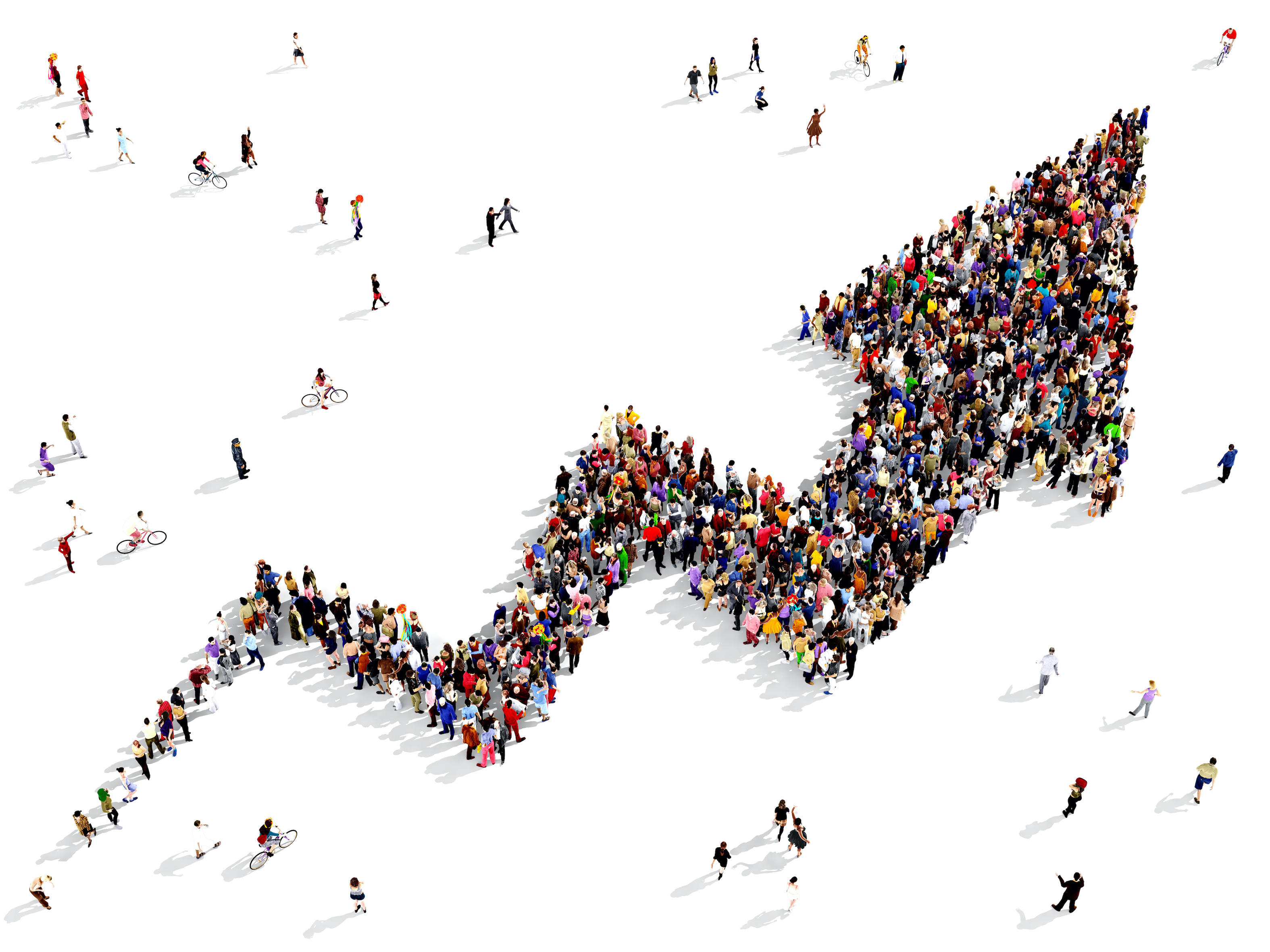 It seems intuitive that the bigger a company is, the more important it is for them to ensure their product’s accessibility, and it turns out that the data agrees.

When looking specifically at software and SAAS companies, the numbers are similarly distributed. All top five of the top 50 US based SAAS companies have an accessibility team/lead, 70% of the top ten do, and 40% of all fifty do. Keeping in mind that this list is only a tenth of the size of the S&P 500, it makes sense that those involved in providing digital services would have overall higher numbers in accessibility than a general index.

[image description: A chart titled "Companies with A11y lead out of top 50 SAAS US". The y-axis, titled “companies with a11y lead (%),” shows percentages from 0 to 100 in intervals of 25. The x-axis, titled “top 50 US SAAS companies” shows the top 50 US-based SAAS companies grouped as numbers 50 through 5 in intervals of 10 until the last 20, where it changes to intervals of 5. The bars gain in height as the numbers of the top 50 companies get smaller, ranging from 40% to 100%, increasing continuously across the chart.]

Of the 300 largest software companies worldwide, the top ten all have an accessibility team/lead, of the top hundred, 35% do, and of the three hundred, 18.67% do. This also makes sense, considering that the sample is not exclusive to the United States. Though 216 of the 300 are US based, those based abroad don’t have to adhere to the same accessibility standards and have less fear of lawsuits motivating them.

The Data – Market Capitalization Emphasizes the Disparity Between Top and Bottom

Measuring how many of x number of companies has an accessibility team/lead may make it easy to fall into the trap of assuming that each company is weighted similarly; framing the data in the context of market capitalization can help to understand the significance of the fact that those at the top are far more accessible than those at the bottom.

[image description: an apple pie with a piece cut out]

A Tidal Wave of Accessibility

Between August 2020 and July 2021, the number of jobs on LinkedIn with the term “accessibility” in their titles grew by 78%, according to the Wall Street Journal[i]. And compared with the previous year, they grew by 38%. Without knowing the absolute numbers those percentages refer to, we can’t compare it with our search results, but we estimate that over the last year, jobs relating to accessibility have increased by a similarly large margin (if not by an even larger one). Our search produced about 500,000 jobs relating to accessibility, 300,000 of which were roles on a senior level or above. The bulk of the remaining 200,000 jobs were for entry level positions. This indicates nothing about the value of those jobs to the individual or the company, but it’s interesting nonetheless to see these large numbers as organizations begin to take a widespread interest in digital accessibility.

Having discussed the data from the enterprise world, we now turn to the last category of our research: the top 100 US universities. Universities are the proofing grounds for the future of the US workforce – especially in IT and software related roles. They are clearly included in the ADA’s list of bodies that provide public accommodations, and perhaps for that reason, 82 of the top 100 in the US have a dedicated accessibility team/lead. However, it could also be the case that they offer an indication of what’s to come. Universities face stiff competition for prospective students and donors – they prioritize reaching the best talent in order to continue to survive the increasingly tough market they’re a part of[ii]. Given the recent stock market crashes and expected continued downward trends in the general market, the universities’ behavior could tell us to expect an uptick in the rates of digital accessibility among those who remain on the other side of the recession.

The Chicken or the Egg? 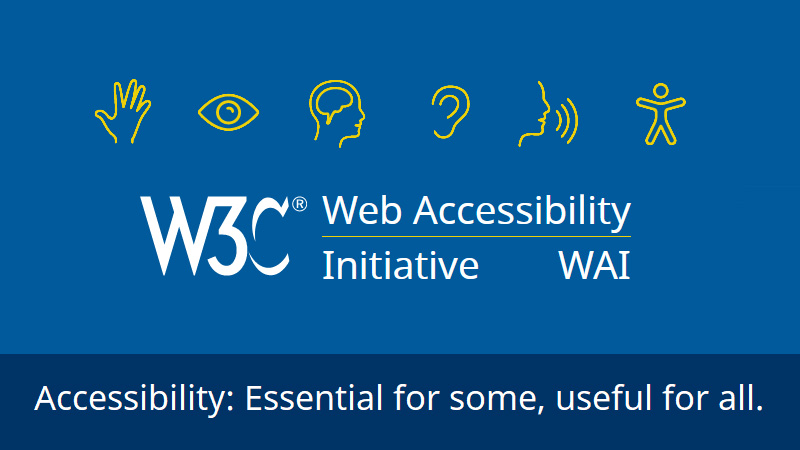