The Story of WAI-ARIA 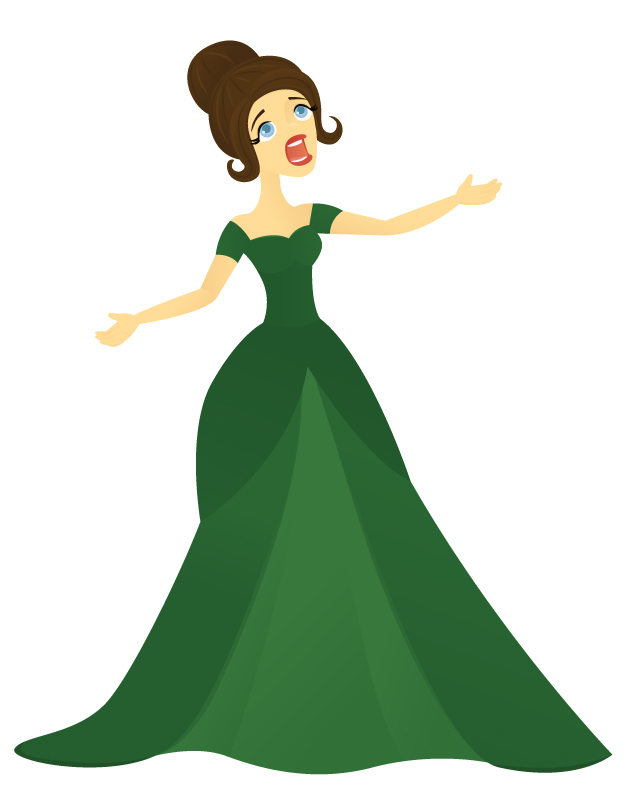 With the digital world’s increased functionality over time, richer semantics in code are necessary, and that’s where ARIA comes in.

Of the many more technical aspects of digital accessibility, the Web Accessibility Initiative – Accessible Rich Internet Applications (WAI-ARIA) is among the more creative and interesting. Placing ARIA in the larger context of the history of the internet is helpful for understanding its importance today and its use going forward. ARIA’s being physically positioned directly in the lines of code signifies the real and immediate need for accessibility knowledge to become part of the mainstream development mindset.

A Brief History of The Internet

When the internet was first concieved, it was primitive by today’s standards, and it was almost entirely text based[1]. Information was difficult to find and very dense, which didn’t make the internet a very welcoming space for most. In 1989, Tim Berners-Lee conceptualized the World Wide Web as a way to share larger amounts of data than email could handle at the time. It was (and is) a decentralized repository of information which would be linked together, and which any computer and any user could, in theory, connect to. In 1993 he designed the first web page, and soon after, the software he used to do that was released to the public domain[2]. 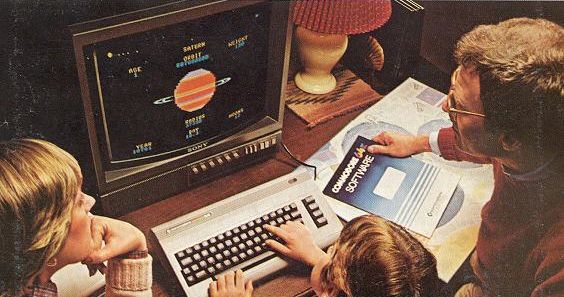 After that, web browsers gained in popularity, cascading style sheets (CSS) made the user interface (UI) more visually appealing, and internet services became more affordable in the US. Demand drove innovation, and internet speed increased, culminating in the widespread adoption of broadband in the early 2000s. It has continued to speed up ever since.

With increased speed, graphics became more advanced, video streaming came about, and more and more functionality could be added to web pages. Web browsers read Hypertext Markup Language (HTML) in order to display what the developer has built on a web page, and as the web and web browsers advanced, so did HTML. Since Berners-Lee first invented it in 1991, many updates have been made to keep up with the web’s increased functionality. The current W3C recommendation is HTML 5.2[3].

The Problem With Standard HTML

HTML is not a programming language. Though it can display complex patterns and designs on a web page, it’s a markup language – the distinction being that markup languages can’t run conditional statements and return corresponding answers, they can only document what is on a web page.

With the speed of the internet today being many times faster than what it once was, developers create web pages and applications with functionality so advanced that standard HTML can’t effectively document all of it, despite its best efforts. 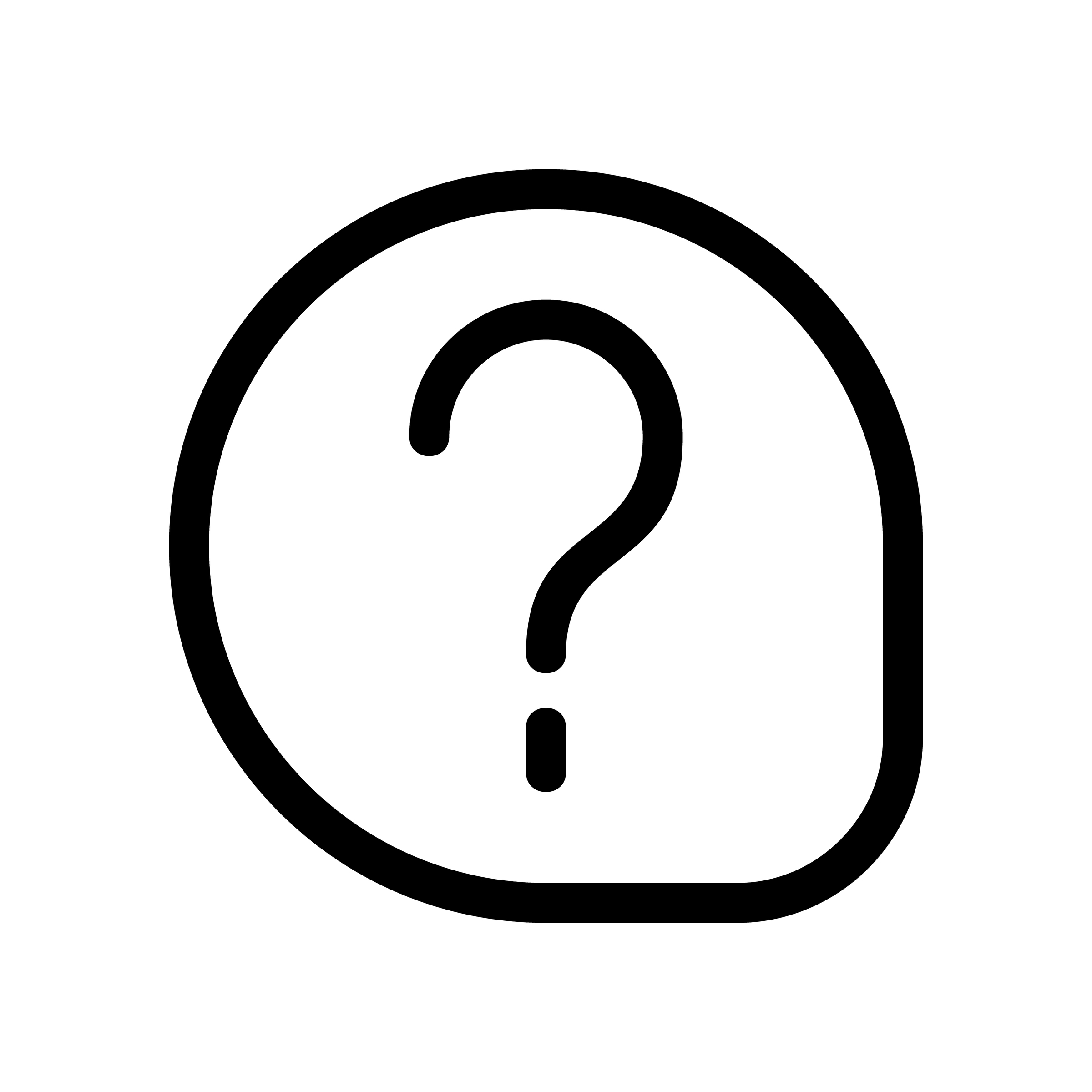 For most users, it isn’t critical that the underlying logic of a function in a web application translate perfectly to the front-end code and the design of the user interface; there are visual elements of the design that indicate what part of the UI does what, and as long as it works, they can’t tell the difference.

But for users who navigate with assistive technology (AT), especially screen readers, who can’t necessarily perceive the UI the way it was intended, the elements of the page design and their purposes must be clearly marked. It helps that HTML 5.2 is a web recommendation – it means there are standards that must be met and best practices that help to increase the likelihood that a piece of web content will be rendered in an accessible way. But with increasingly complex functionality, there are syntactical elements in HTML as well as bits of JavaScript in most modern web pages and applications that make it very difficult, if not impossible, for AT users to make sense of the UI.

How ARIA Solves the Problem

Enter WAI-ARIA. Screen readers read the accessibility application programming interface (API) of web browsers and translate the semantic content they find there to their users as audio input. ARIA defines a set of HTML attributes (in addition the native ones) that can add semantic content to elements that would otherwise be syntactic gobbledygook.

There are three main attributes introduced via ARIA[4]: roles, properties, and states. A role defines the purpose of an element; a property defines a relevant characteristic of an element; and a state defines a current condition of an element. Used well, these can vastly improve the digital experience of an AT user. A Band-Aid or the New Normal? Time Will Tell

Understanding the need that ARIA answers and how it came to be is important for understanding why there is still so much work to be done in realm of digital accessibility. It seems likely that with a growing awareness of the need for accessible web design, ARIA will either become standard or obsolete as we learn new ways of presenting content to users. One thing is certain: only with inclusive design practices will the full potential of existent and emerging technologies come to fruition.

[1] This is a more in-depth read if you’re interested.

[2] Read more about it here 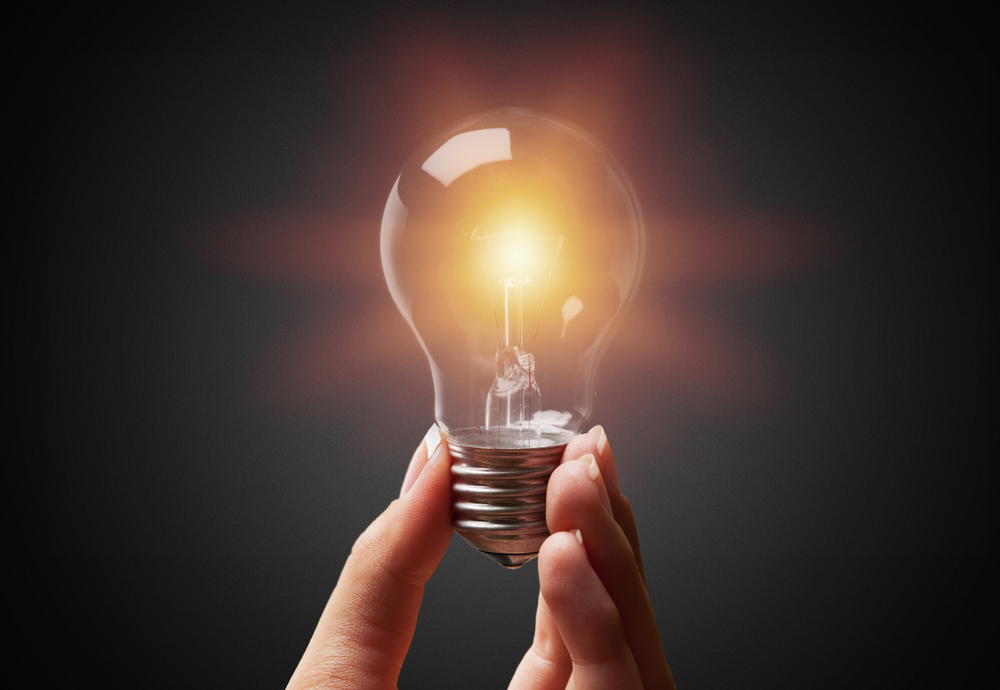